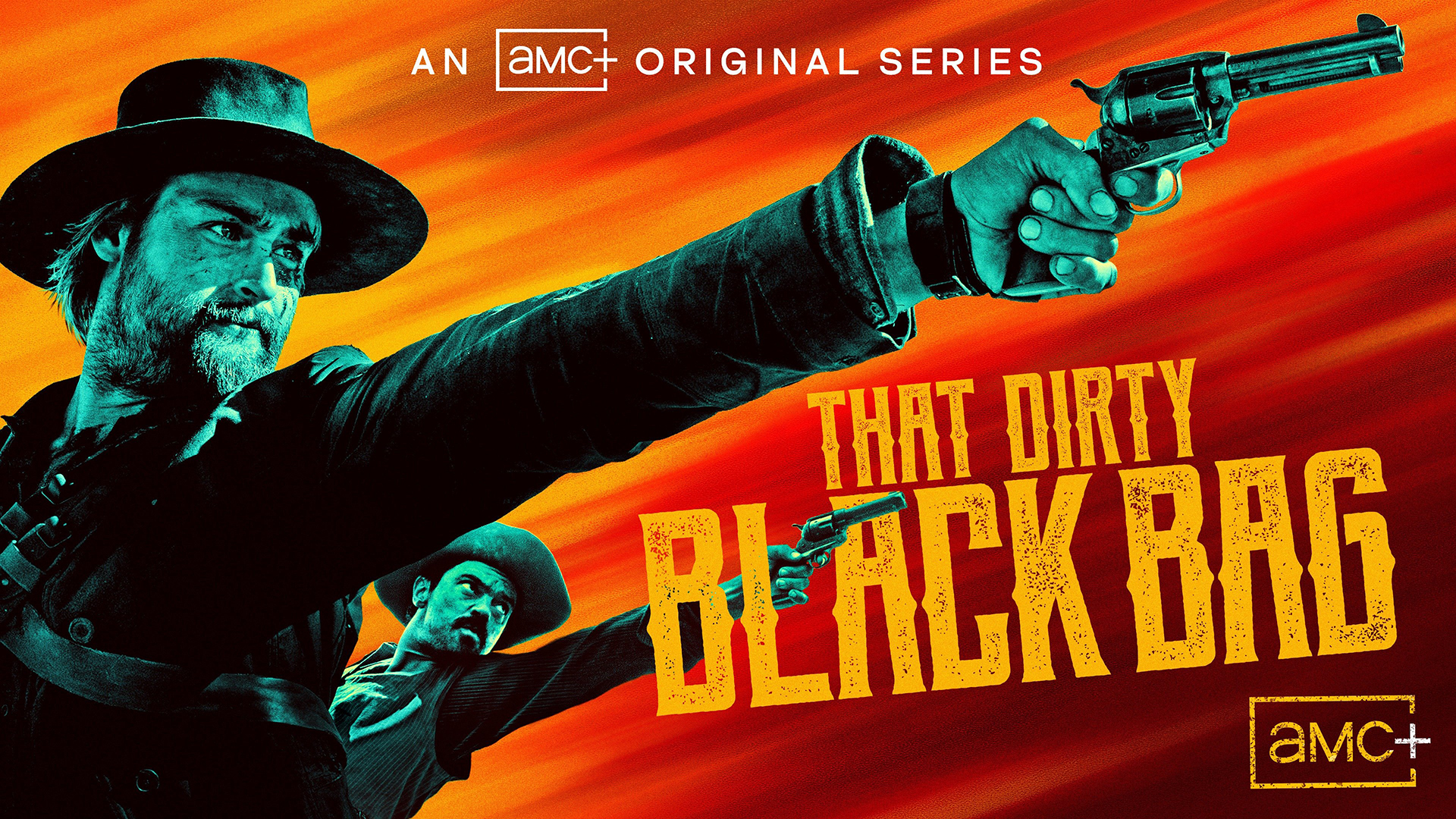 8 episodes long filmed between Italy, Spain and Morocco, That Dirty Black Bag revolves around the crucial eight days of the clash between Arthur McCoy (Cooper), a sheriff with a difficult past, and Red Bill (Booth), a solitary bounty hunter known for beheading his victims by putting their heads in a “dirty black bag” because, as he likes to say: “Heads weigh less than bodies”. A tribute to the classic genre of Spaghetti Western, whose irony it captures but at the same time revolutionizes the narrative styles in a modern and captivating way, the series tells of bounty hunters and bandits, of bloody revenge and lonely souls driven by great passions such as faith, love and revenge. A universe of his in which there are no heroes; no one is invincible and any predator can become prey. 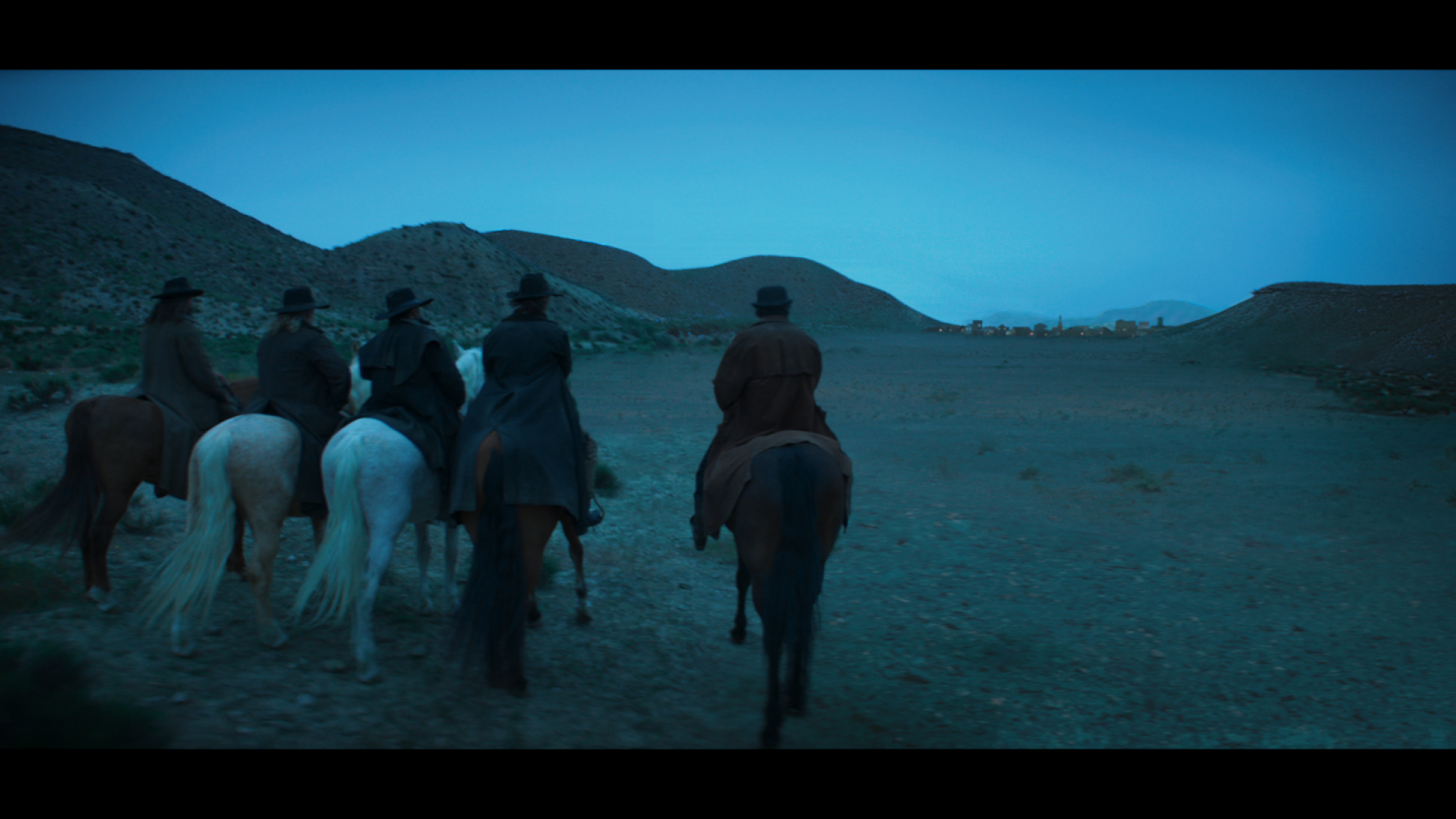 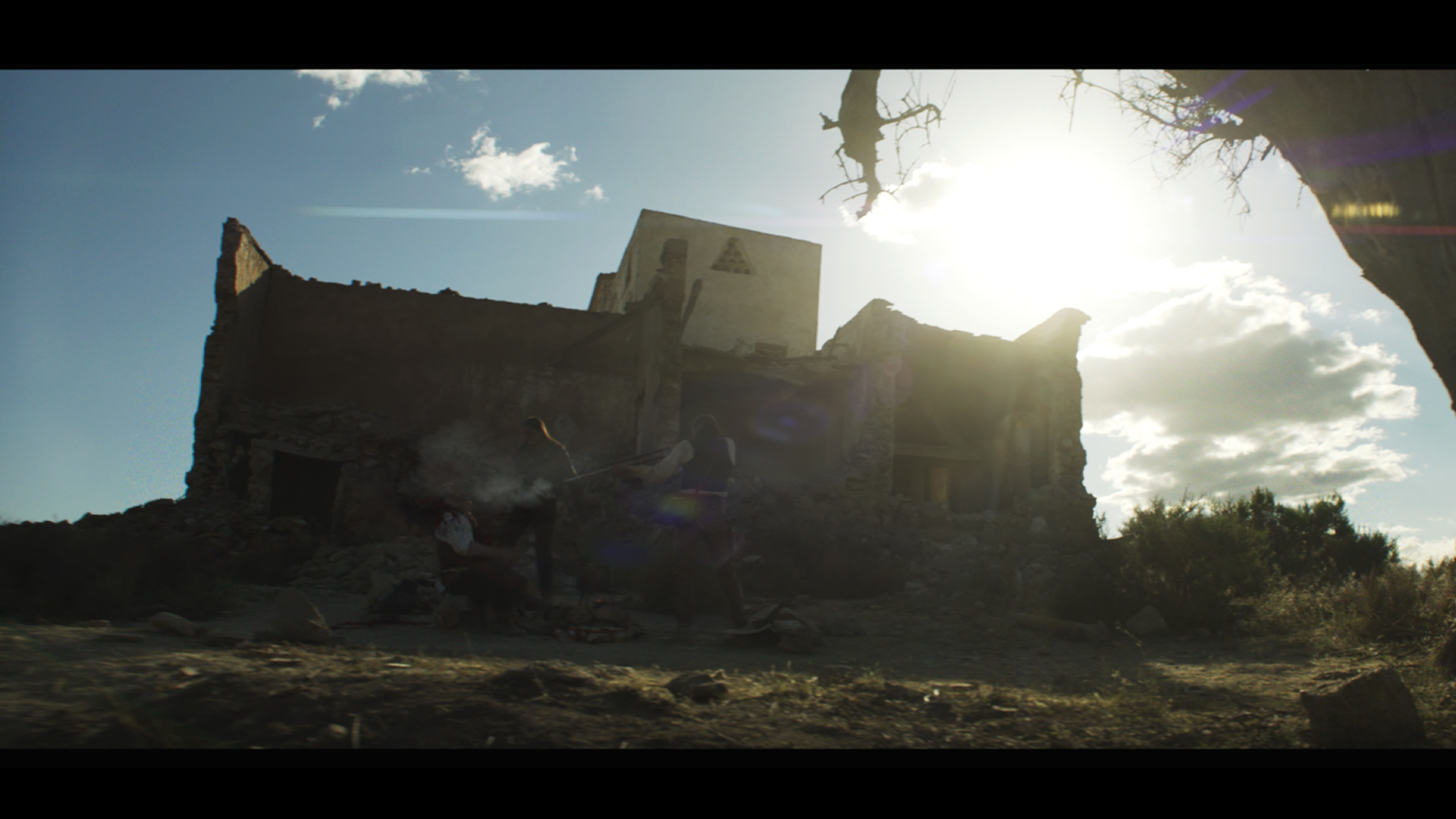 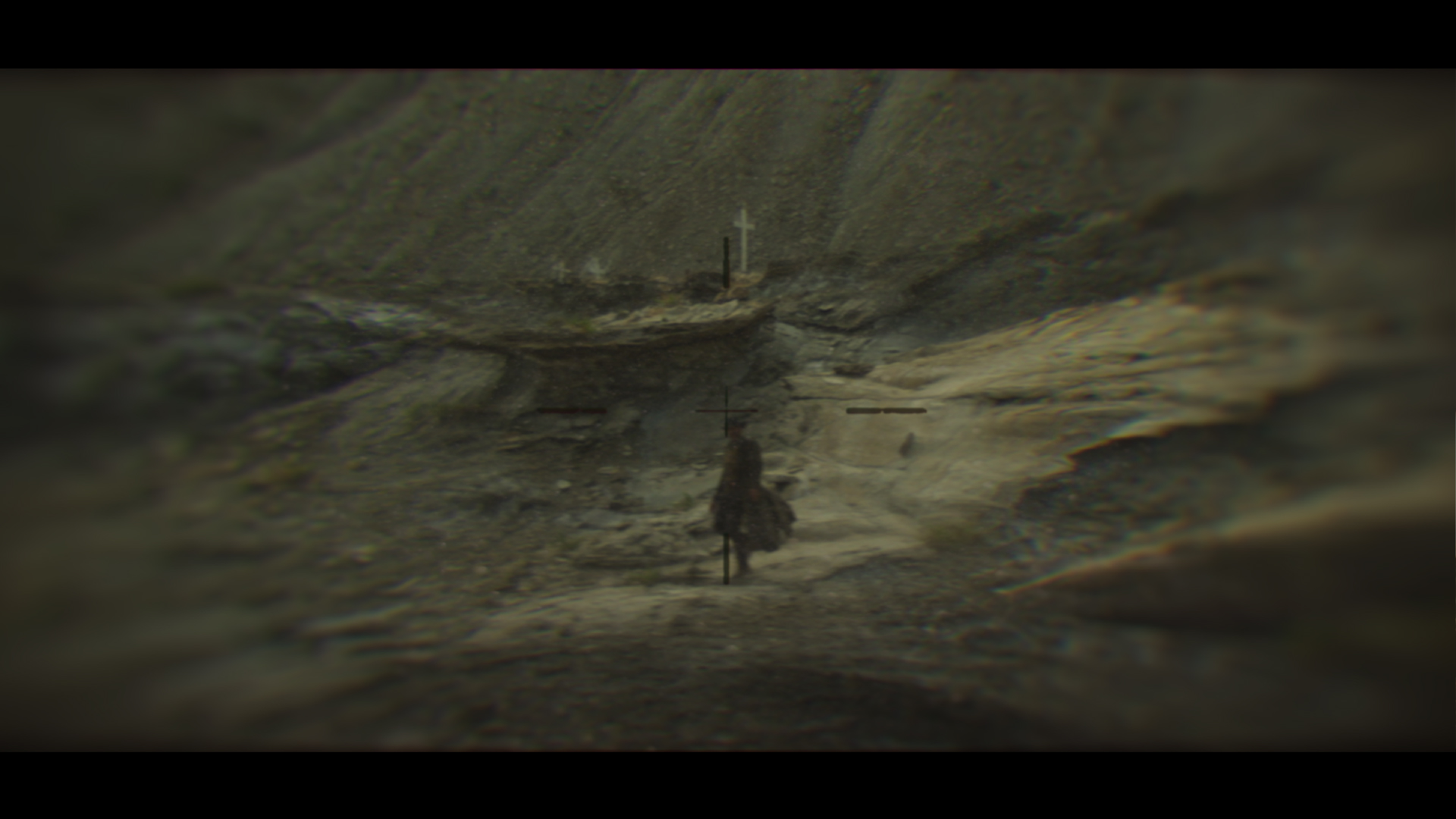 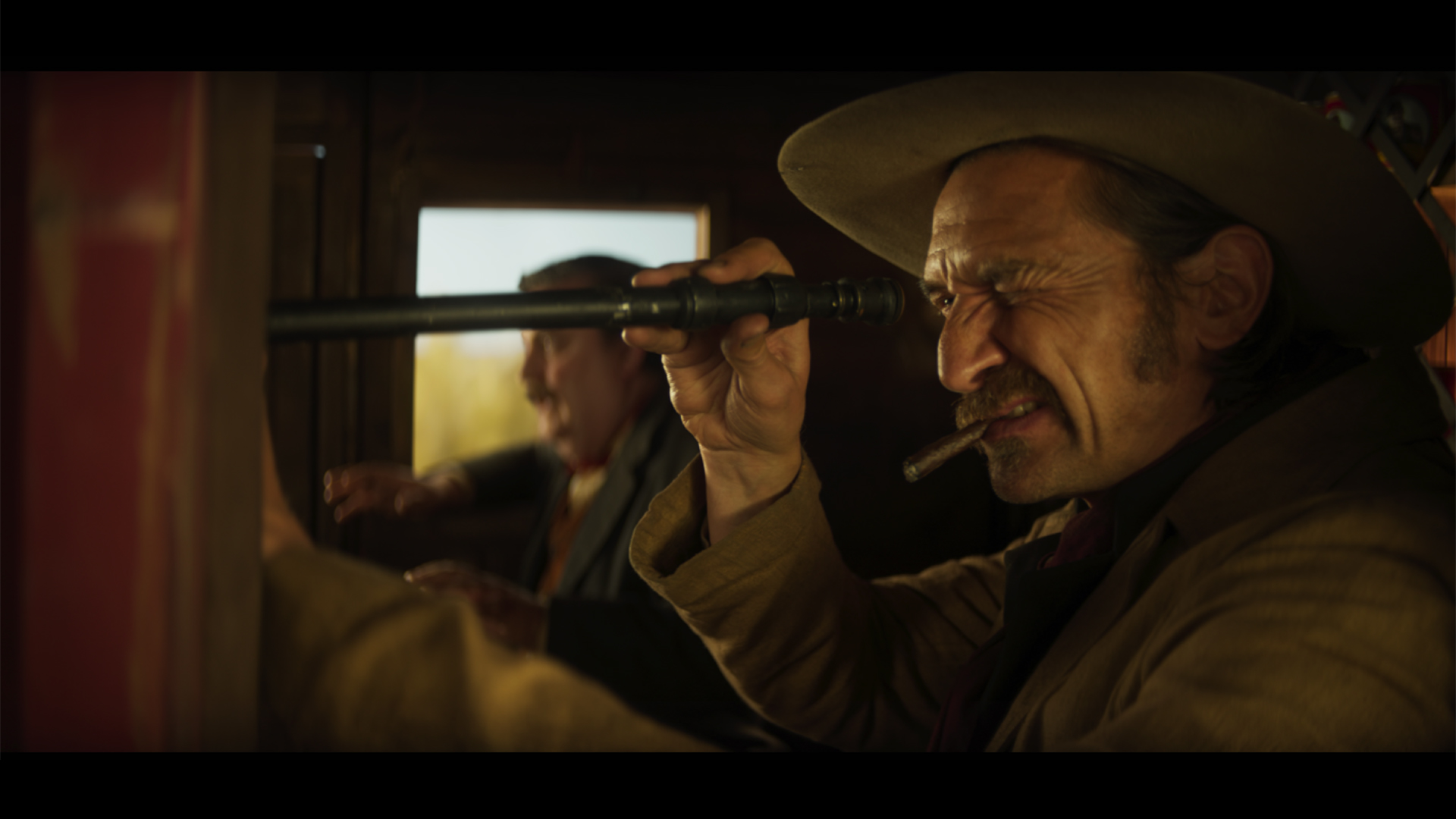 WHAT WE PASSIONATELY DID:
We delivered about 150 VFX shots splitted on 4 episodes, 2 of which (E5 + E7) 100% “hand made”, supervising different processes as matte painting / compositing / camera car / clean up / rotoscoping 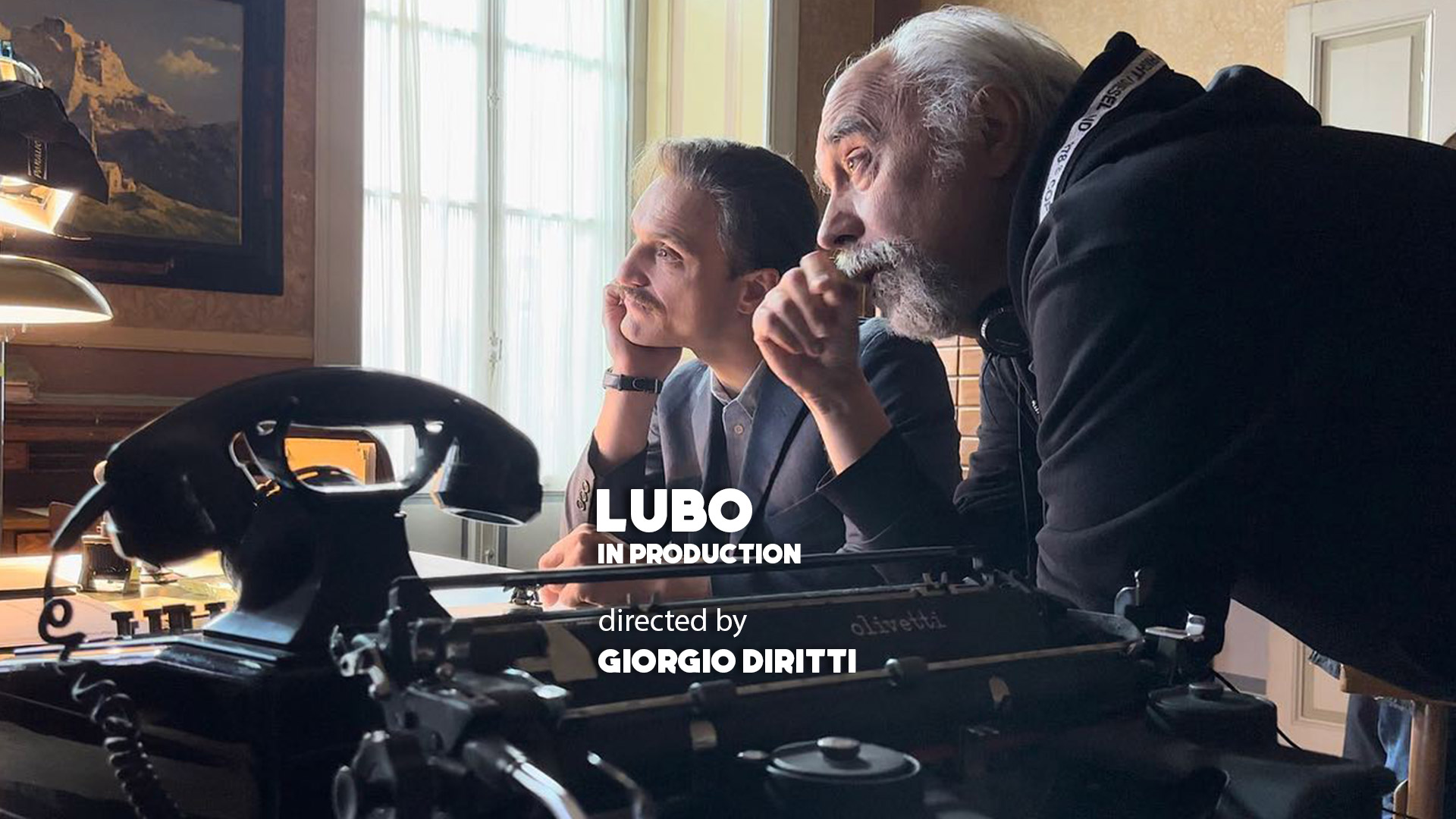 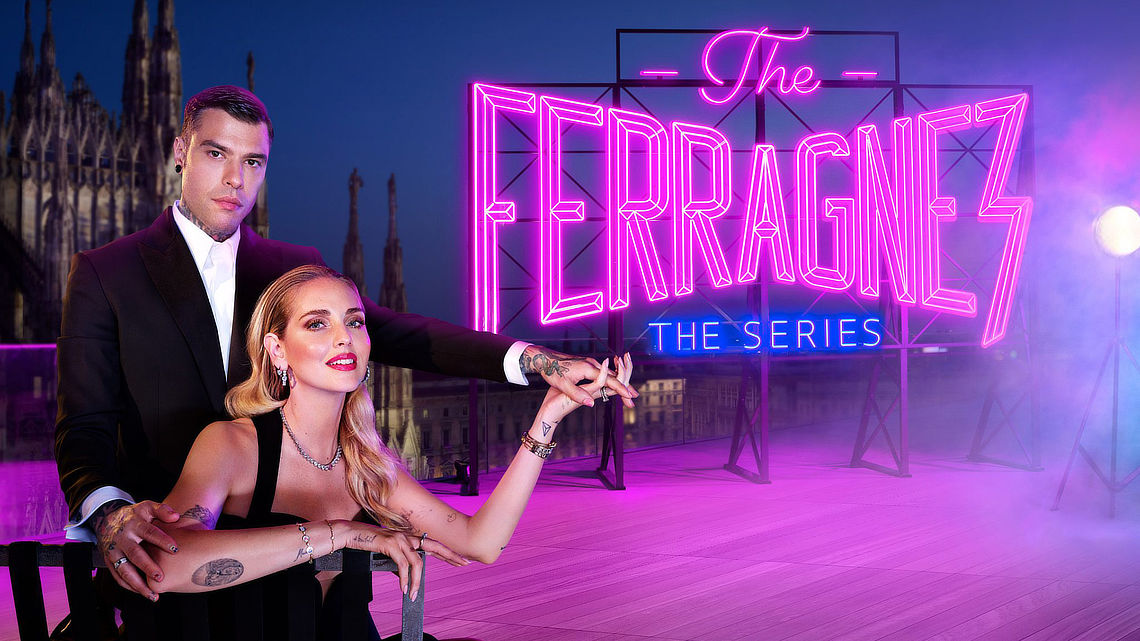 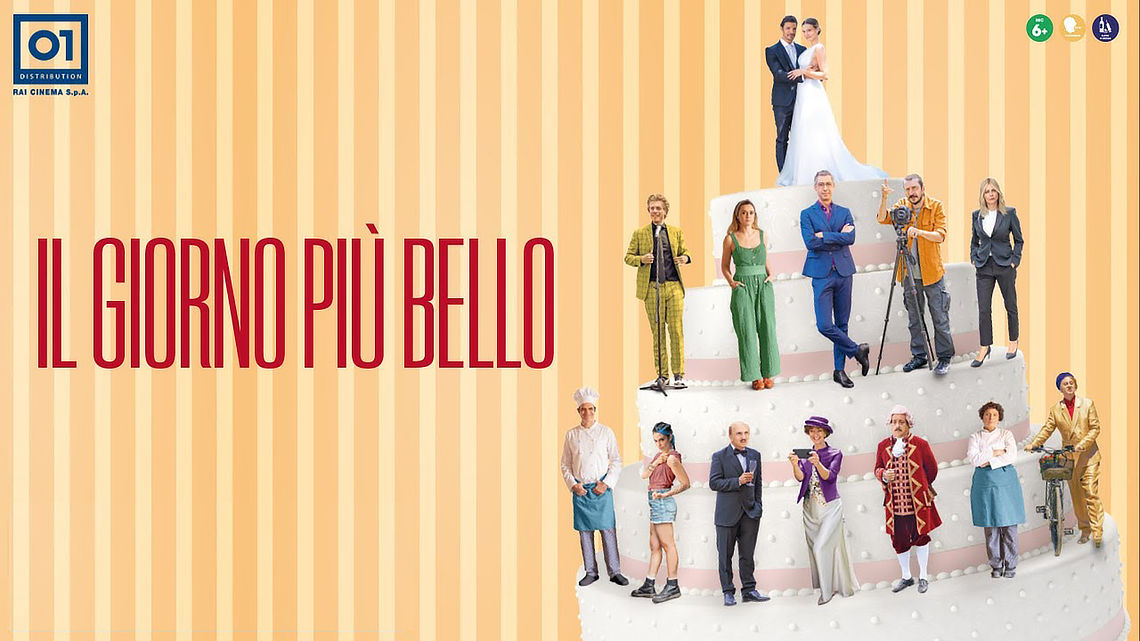