The story of Embodiment takes place in a future hypothetically close to us where artificial intelligence has taken control of existence and thanks to the use of an algorithm, the life of a human being knows no end. Through the algorithm that reiterates in a continuous loop the memory data of human beings, the Corporation ensures humans to save them from death, condemning them, however, without their knowledge, to the weight of infinity.
The only way to escape this infinite reincarnation is to choose to be erased permanently, so that the algorithm cannot reinitialize a new cycle. Jette, the protagonist of the short film with a dystopian and provocative mood that combines the language of science fiction and experimental cinema, is chosen by the Corporation as an ‘obliteration agent’ whose task is to give relief to customers who decide to end the infinite succession of lives, in which everything is transient but nothing can be extinguished.
The content is deliberately abstract and metaphorical with the intent to convey the theme of homologation of thought and media control defined by a system that serves the logic of overproduction. 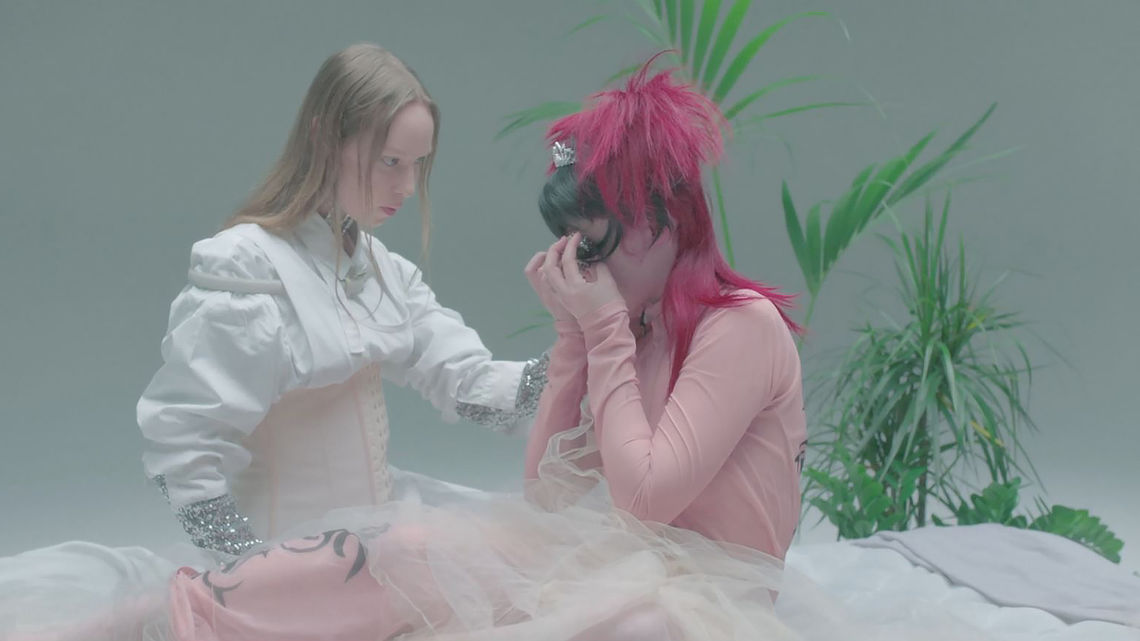 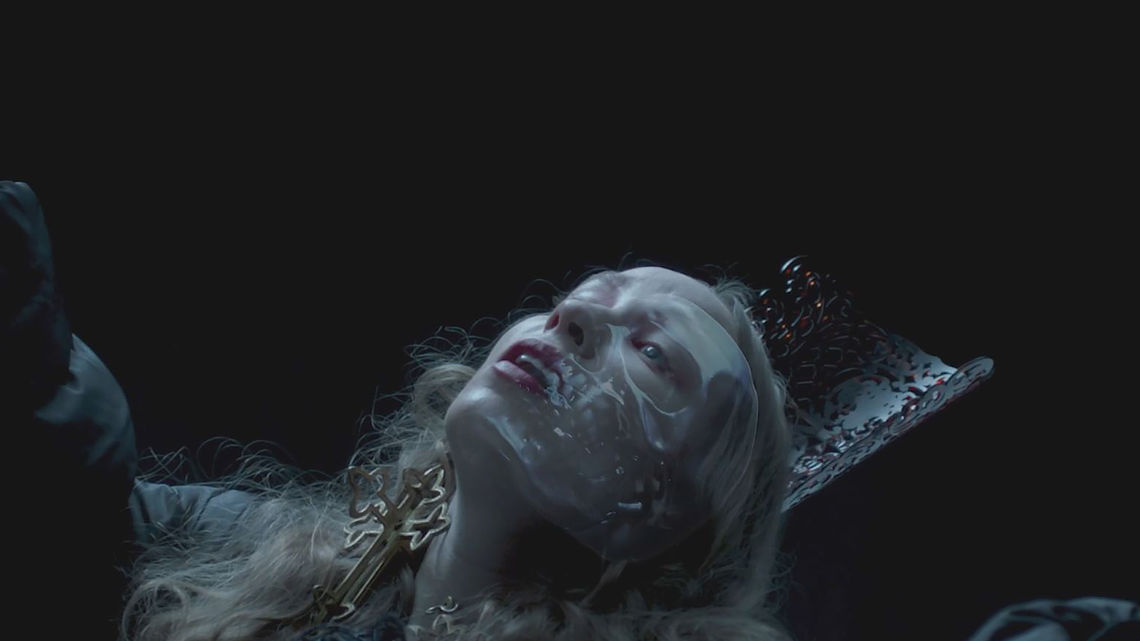 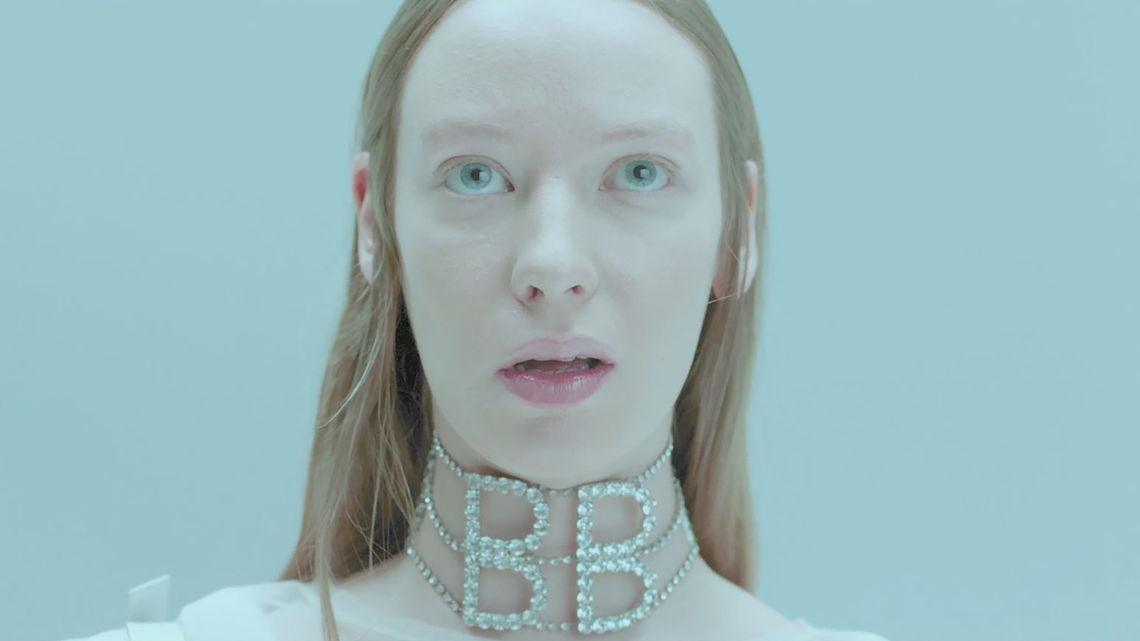 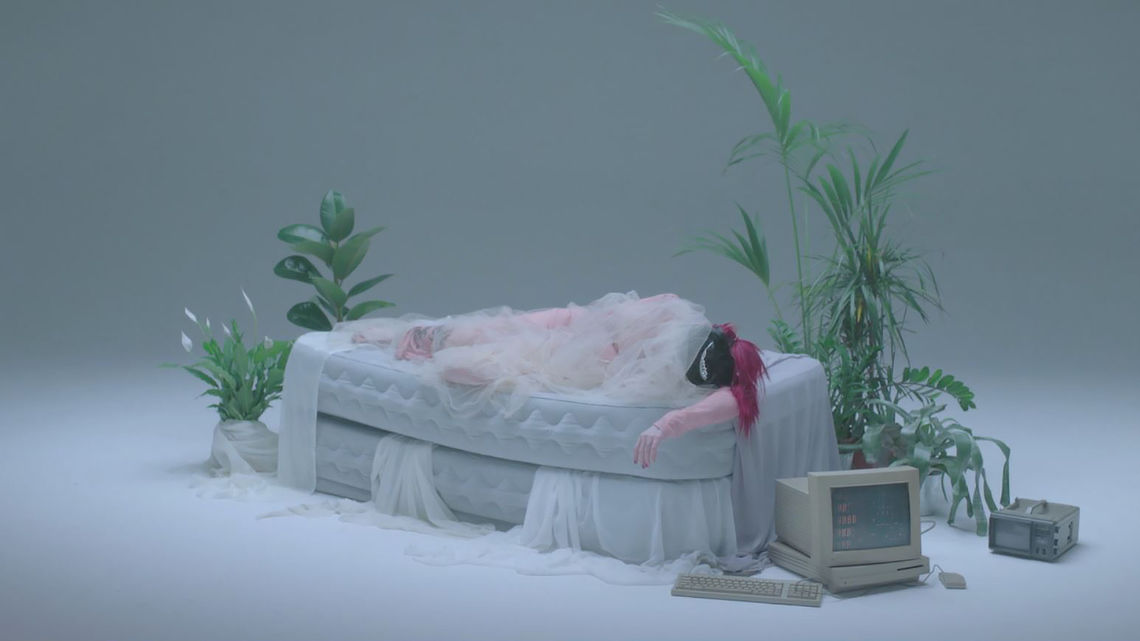 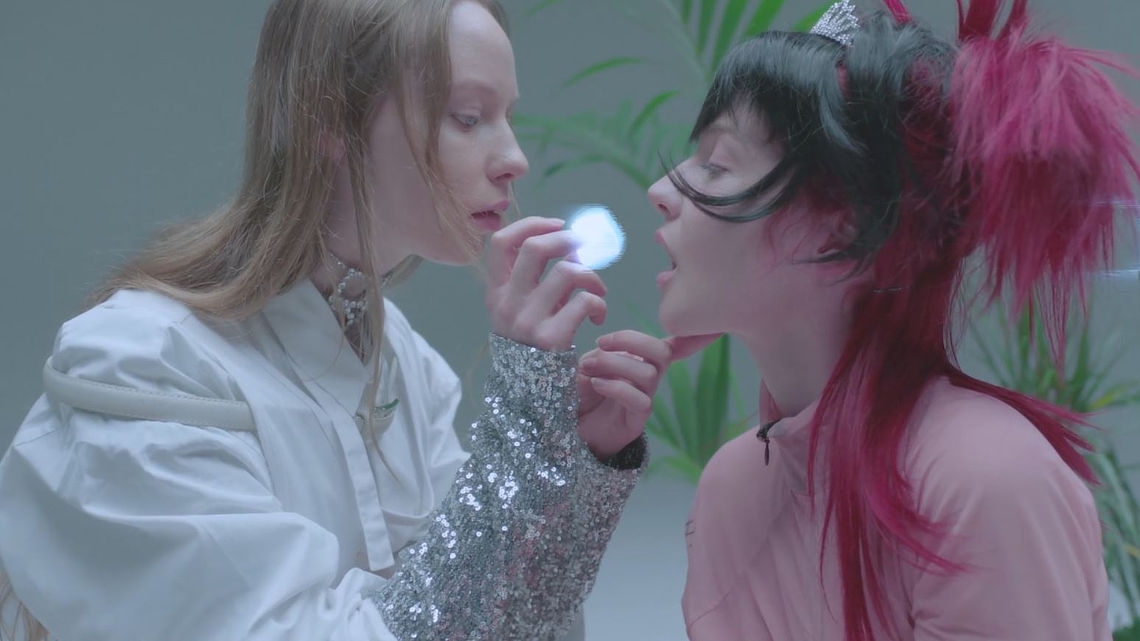 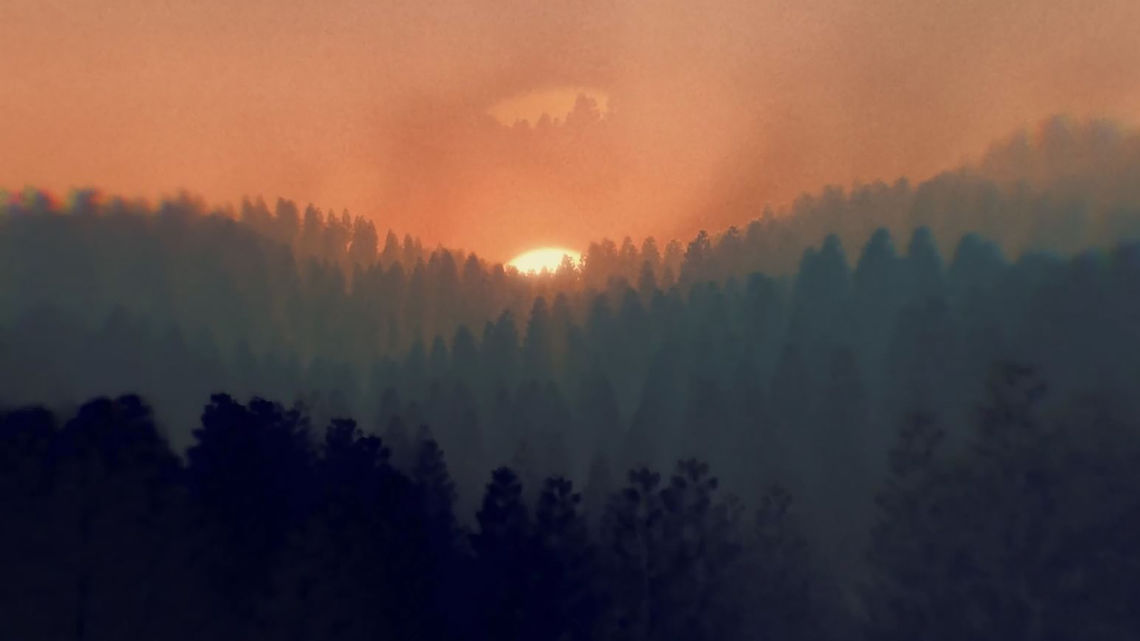 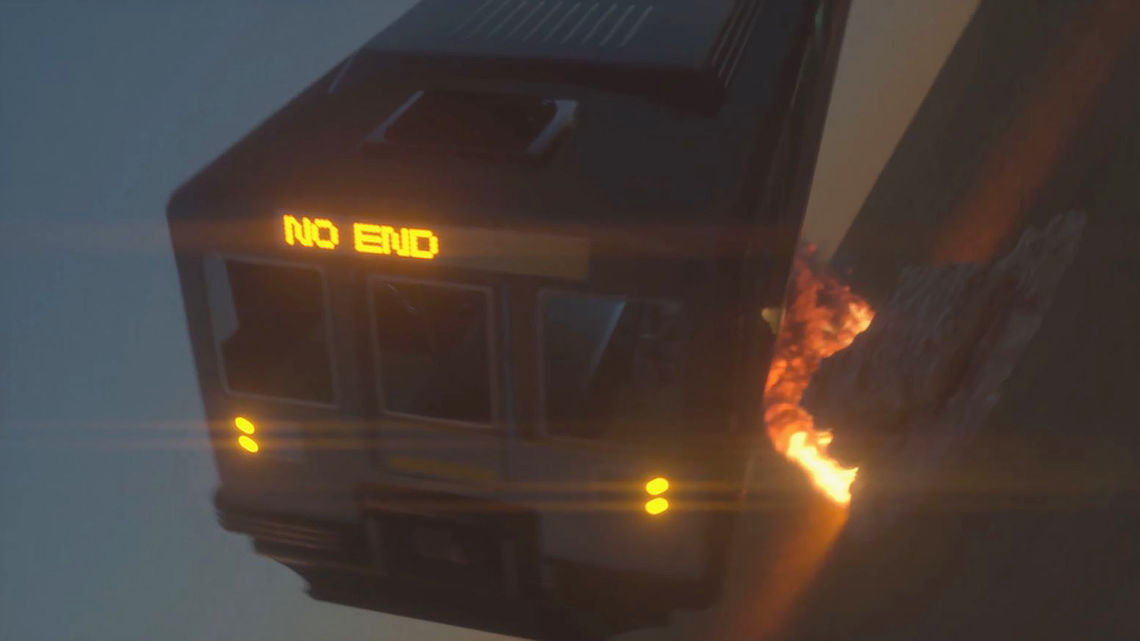 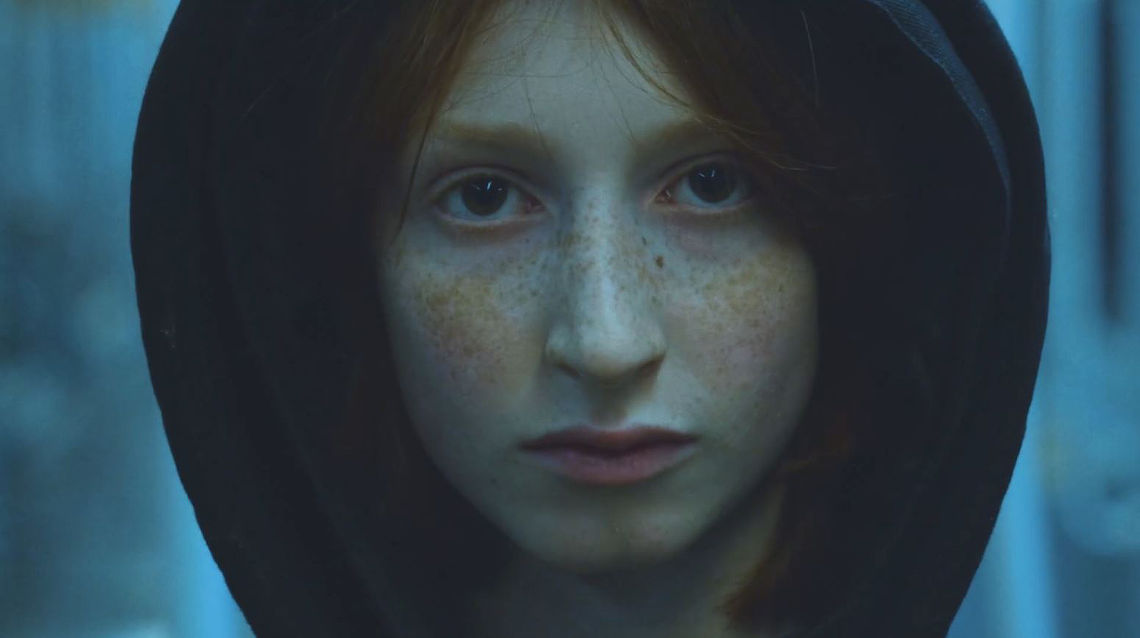 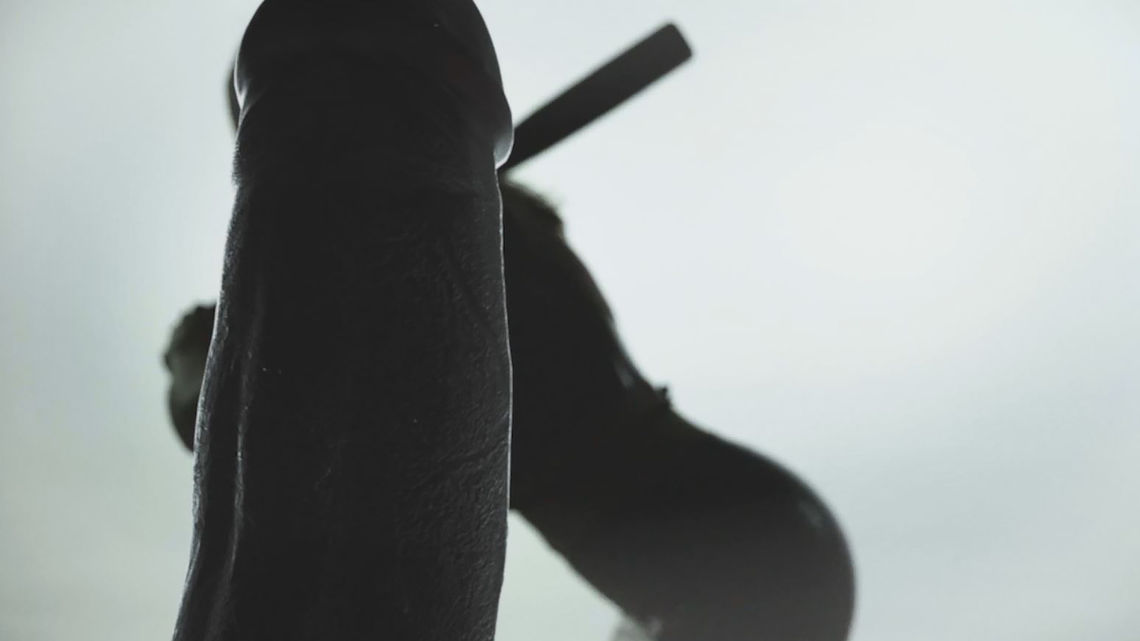 WHAT WE PASSIONATELY DID:
We proudly partecipated to this pluri awarded new piece-of-art from Ced with our color grading human touch and our Human Propelled attitude. 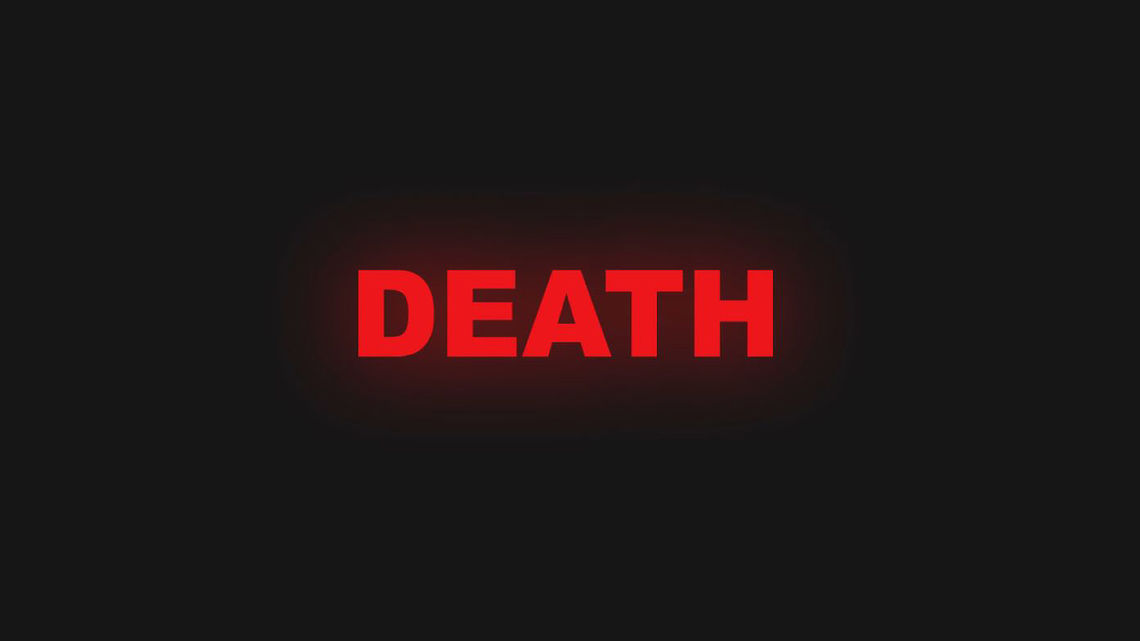 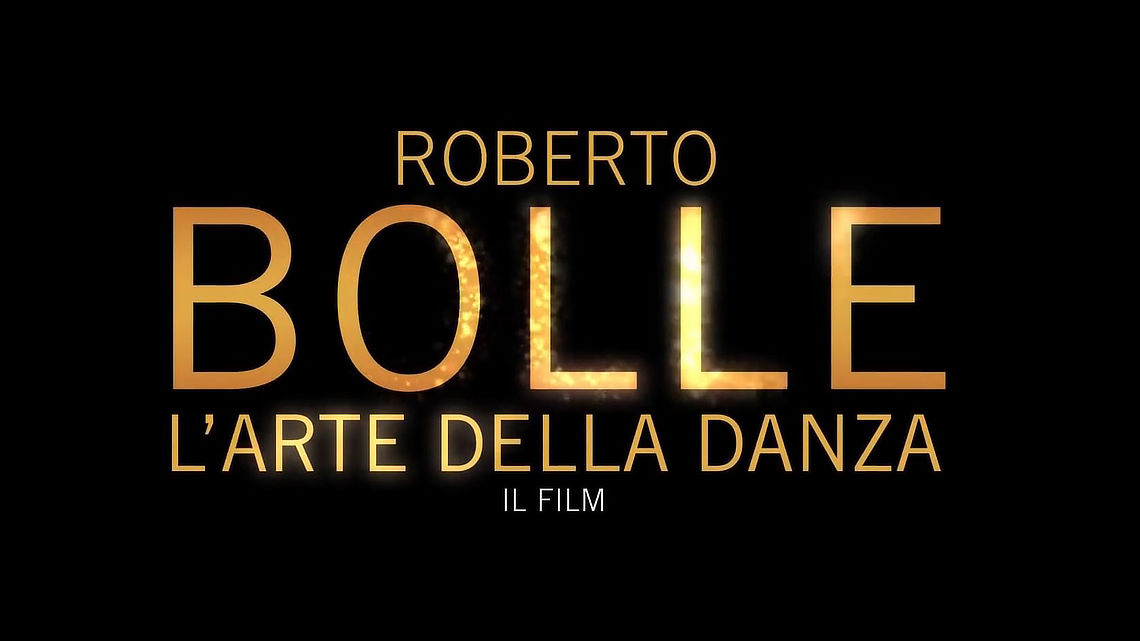 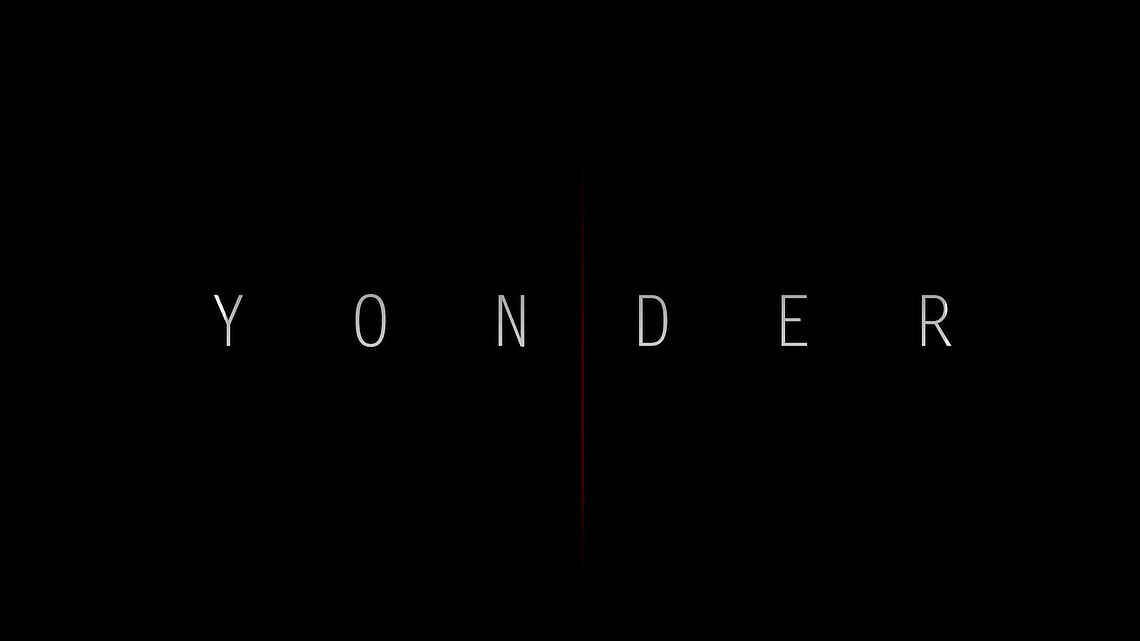